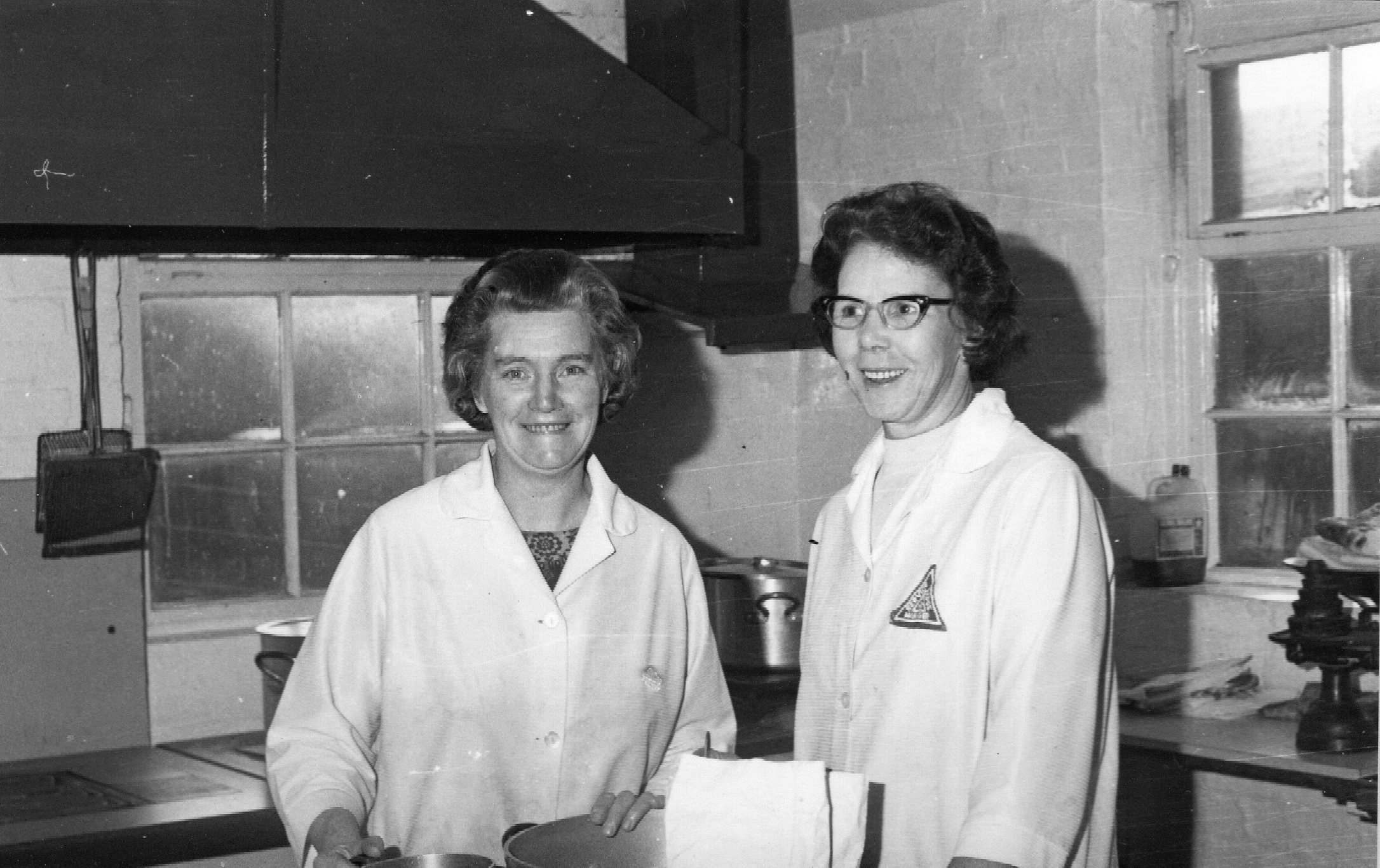 The main thing former Berry’s workers agree on (and they seem to agree on a lot!) it’s that the food at Berry’s was fantastic!

It’s the breakfasts that get mentioned the most. “Dinners were very good” says Ted Metcalf. “But breakfasts were even better!” The working day started at 7 and went on until 5.30pm and you “never thought anything of it”. In fact, for Ray Walker, his first breakfast at Berry’s has stayed in his mind ever since: “I remember the first breakfast I had there. You got cheese dreams. Everbody said: ‘What the heck’s cheese dreams?’ you know! And it were two slices of bread, which, you’d have done them in the chip pan, if you will.” At that time, Berry’s still owned a farm and kept chickens, pigs and cows, which fed the canteen – which accounts for why breakfasts were ‘top rate’ as Ray says.

The canteen was subsidised – to the tune at one point according to John Wells, of £18,000 a year. Employees had to pay a nominal amount – £1 or £2 a week for breakfast, tea breaks and a healthy lunch of meat and 2 veg every day. There’s general agreement that Berry’s was ‘the best shop around’ – not only did workers get paid around 25% more than at other local businesses and get a weekly bus pass but staff were kept healthy and happy with a decent meal. But it was hard work, according to Eileen Marsden, who had to work in the canteen for a short period, including Christmas when Christmas lunch was prepared from scratch for the whole workforce. Belle Slinger, a machinist most of the time, also worked a short spell in the canteen. But there were also long-serving canteen staffers including Mrs Evelyn Tyson and Mrs Betty Seed. According to Ted, “there were three old ladies in the canteen. One of them was a good Catholic, a real Catholic and Friday came along and we all went up for our dinner. As we were all queuing up Mary was there serving the fish to the faithful. You had to have fish on a Friday!”

Apparently, Jack Berry was always and without fail, the first to have lunch. He would appear at 11.55 every day and have finished (usually!) by the time the workers arrived. But according to Yvonne Gornall, that would be pretty promptly at 12.15 when the bell went. “You needed to get up there as fast as you could and have your lunch,” she says. “It was like a race.” Lunch break was just 45 minutes long and you needed time to eat your meal, get to the loo, have a secret ciggy (Yvonne!!) and maybe go for a walk by the pond. And the lads had to also fit in a game of footy. Or, for quite a few of the staffers – something else!

The canteen would make sure food was kept aside for nightwatchmen and in the mid seventies, with the advent of the three-day week and electricity shortages, staff had to also work at nights and weekends to keep things going as best they could. For Bernard Gornall, there were no complaints there: “We finished up going on Saturday morning if it were overtime. The breakfasts were great. We started at say, half six or seven and then we used to have our breakfast about nine o’clock, everybody stopped for half an hour. Lovely breakfasts, I still remember them you know.” On the other hand, working at night was less of culinary delight. “There were an electric shortage,” says Bob Parker, “so we couldn’t work in the day. Wouldn’t work, the band mill, we had to work at damned night! It were awful, that. And the canteen used to make dinners with the others. It was made at dinner time and we didn’t get it while about 3 o’clock in the morning. It was stewed. It used to taste funny!” Ah well! The canteen was fantastic most of the time! 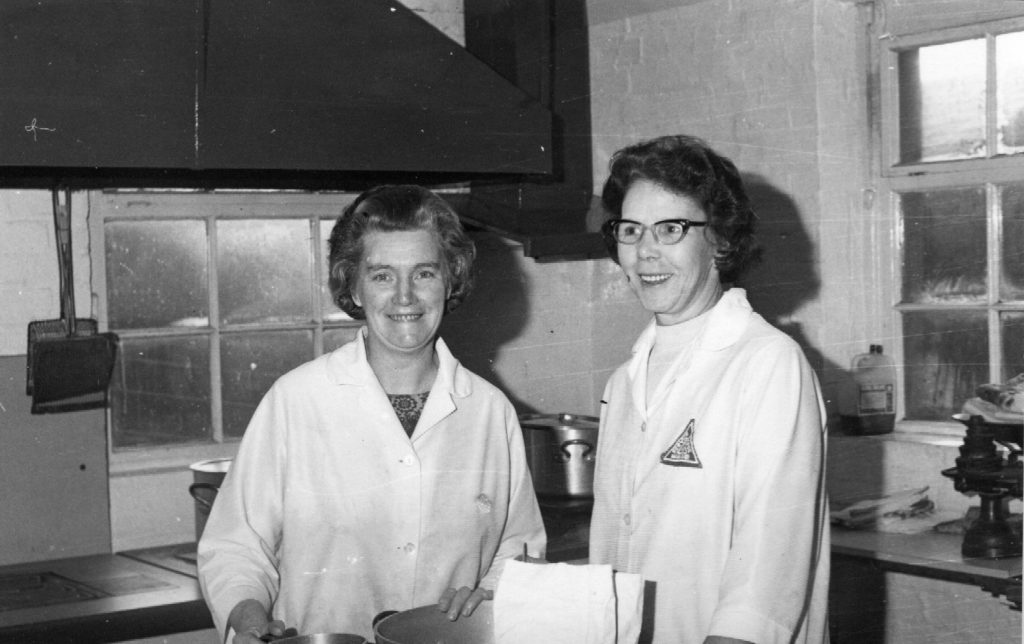 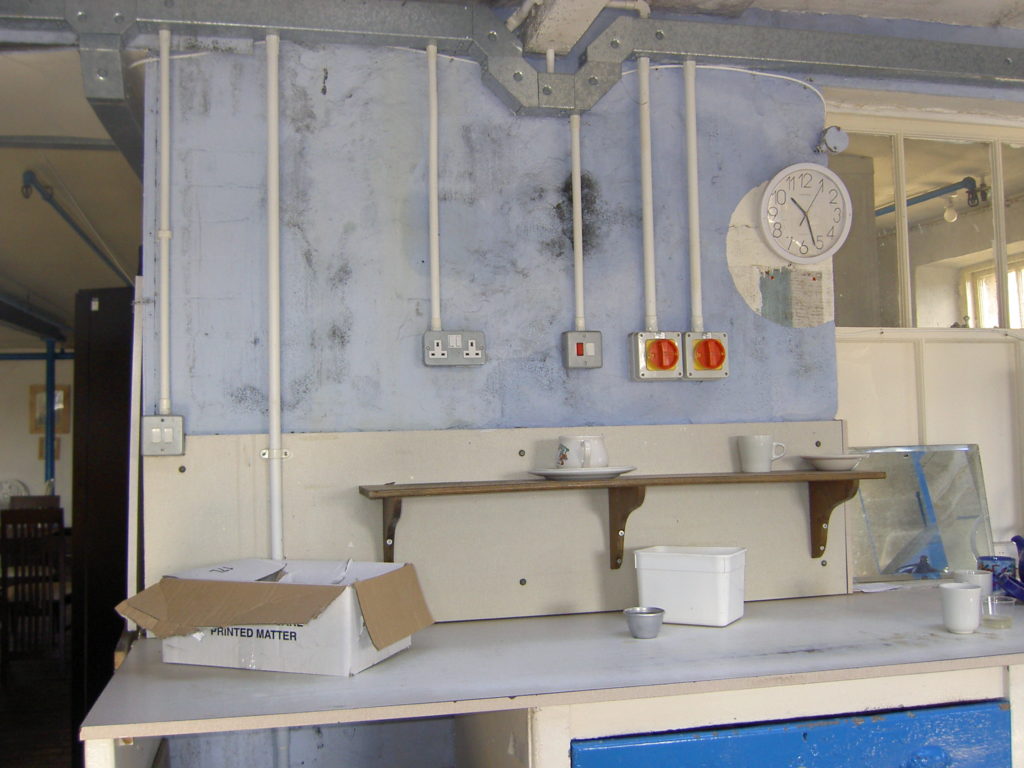 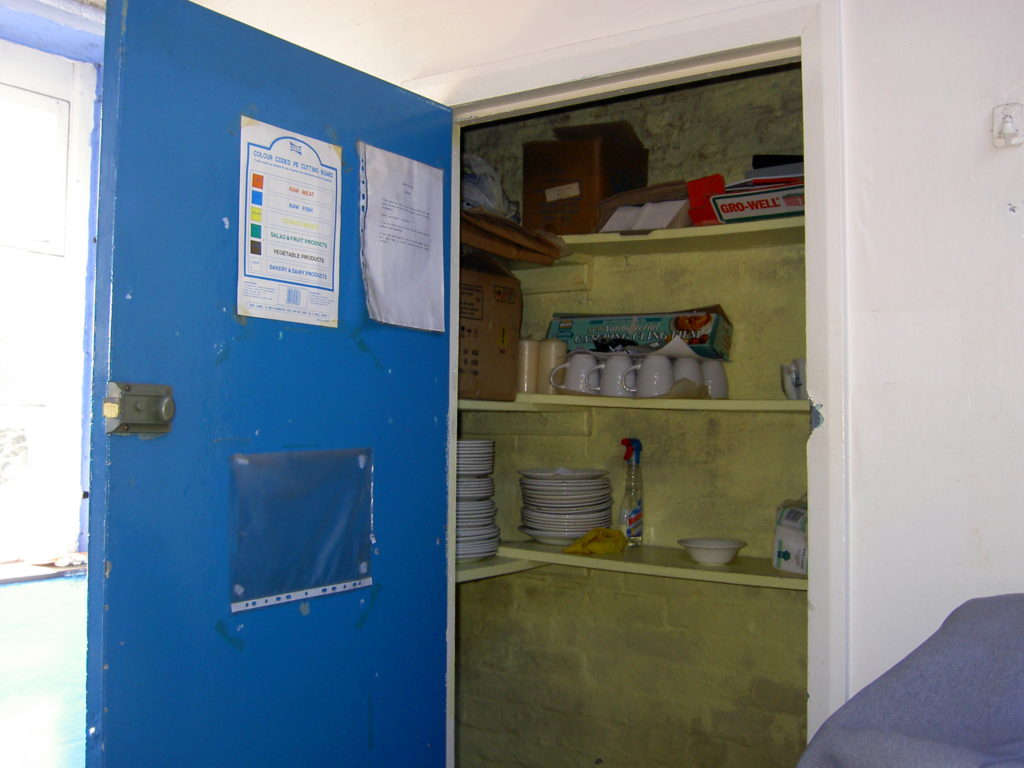 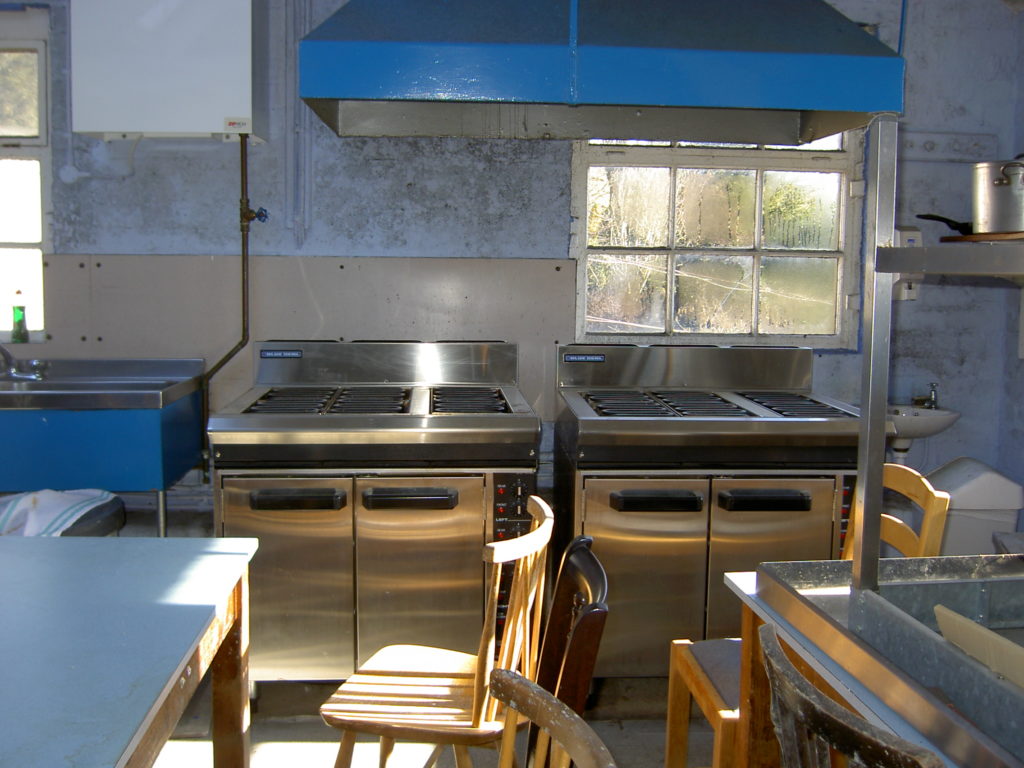 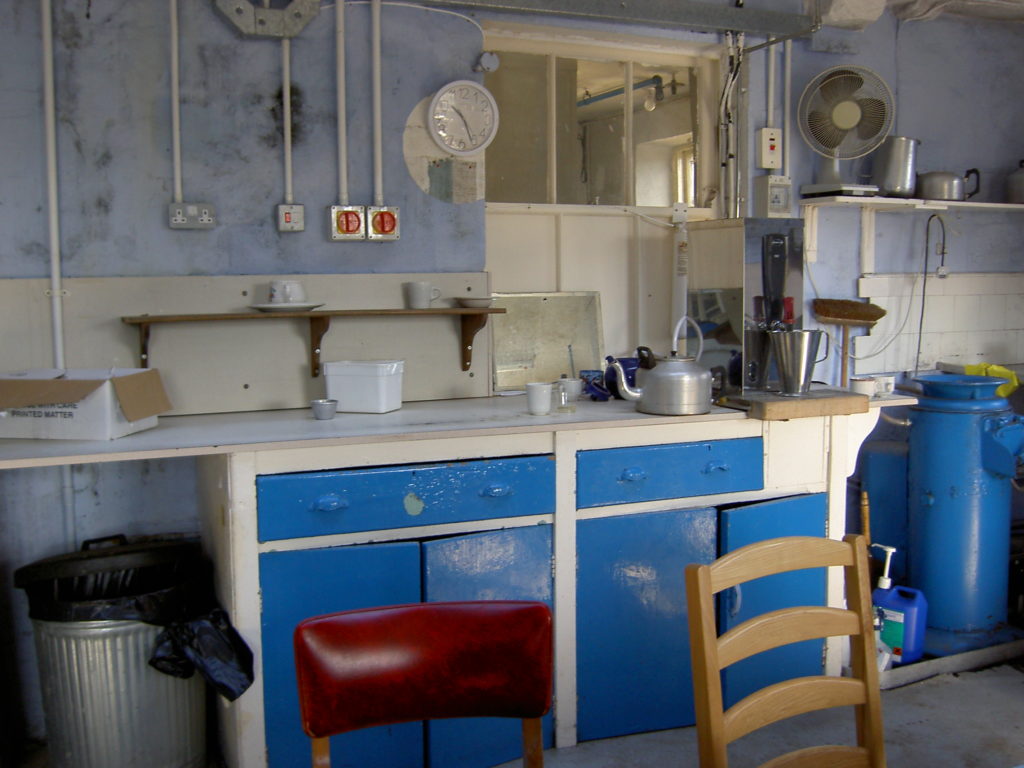 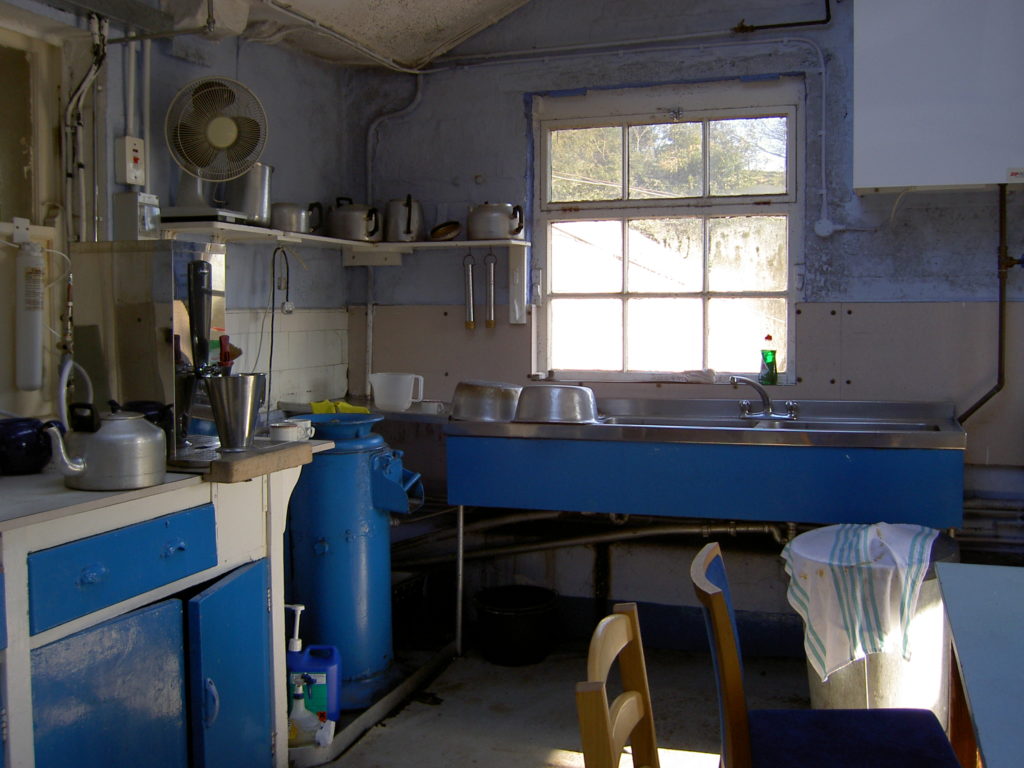 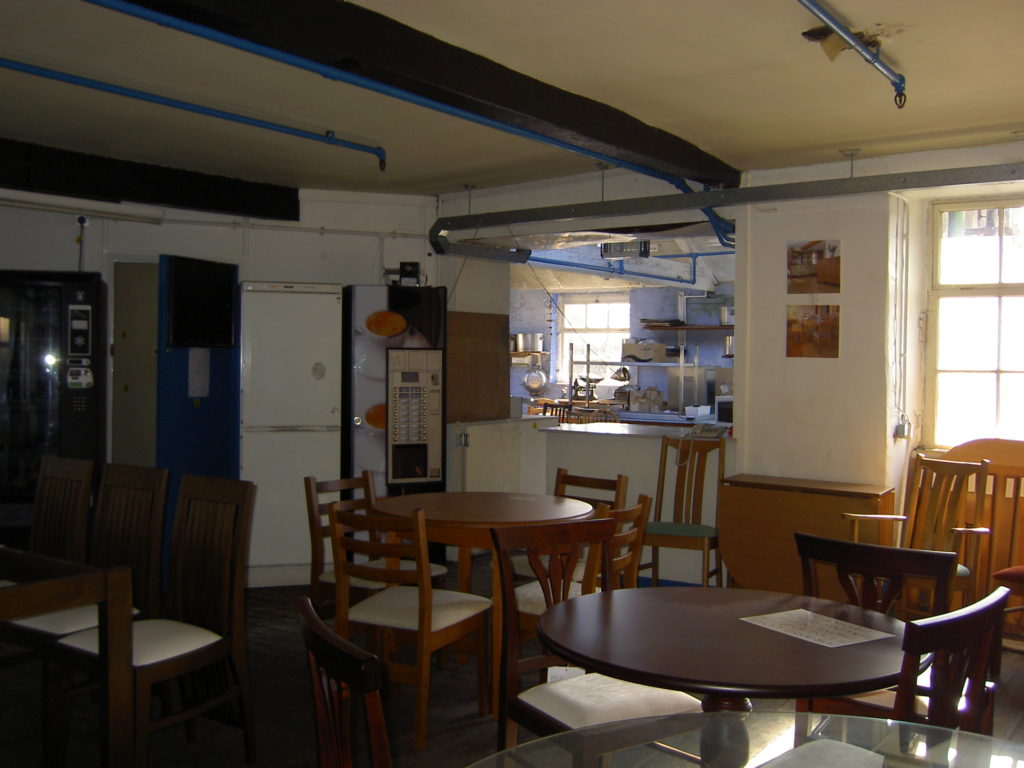 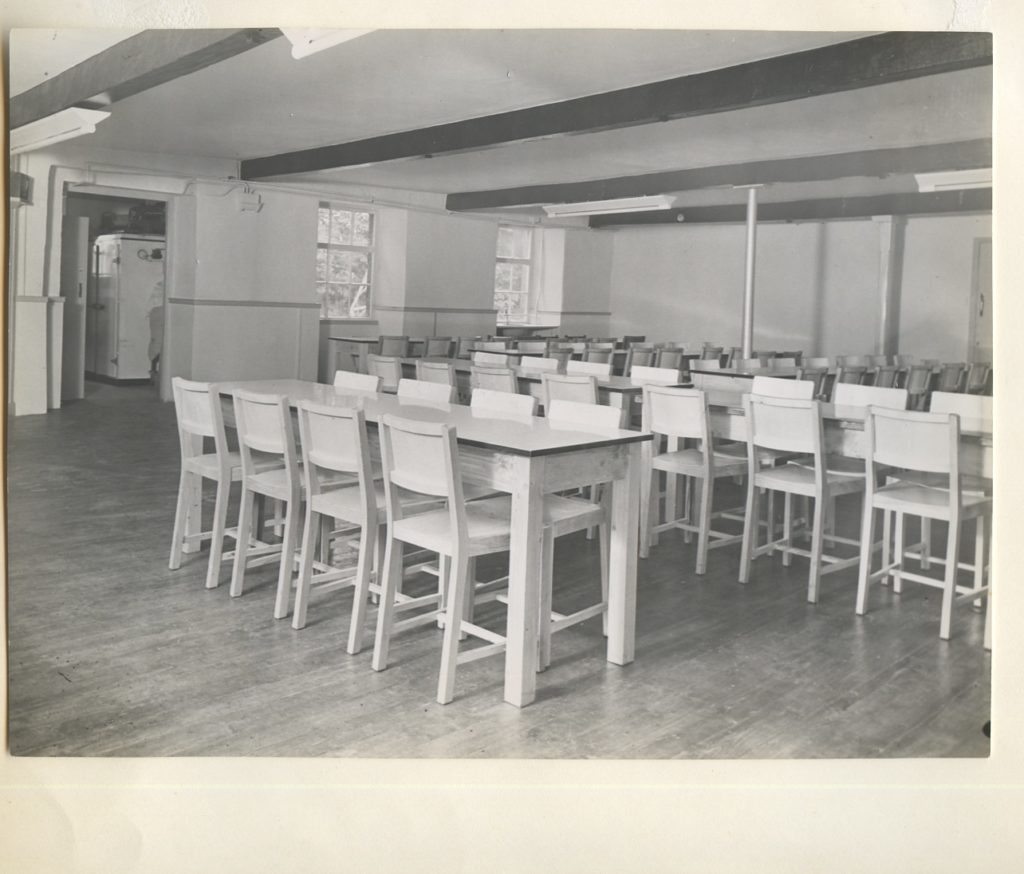 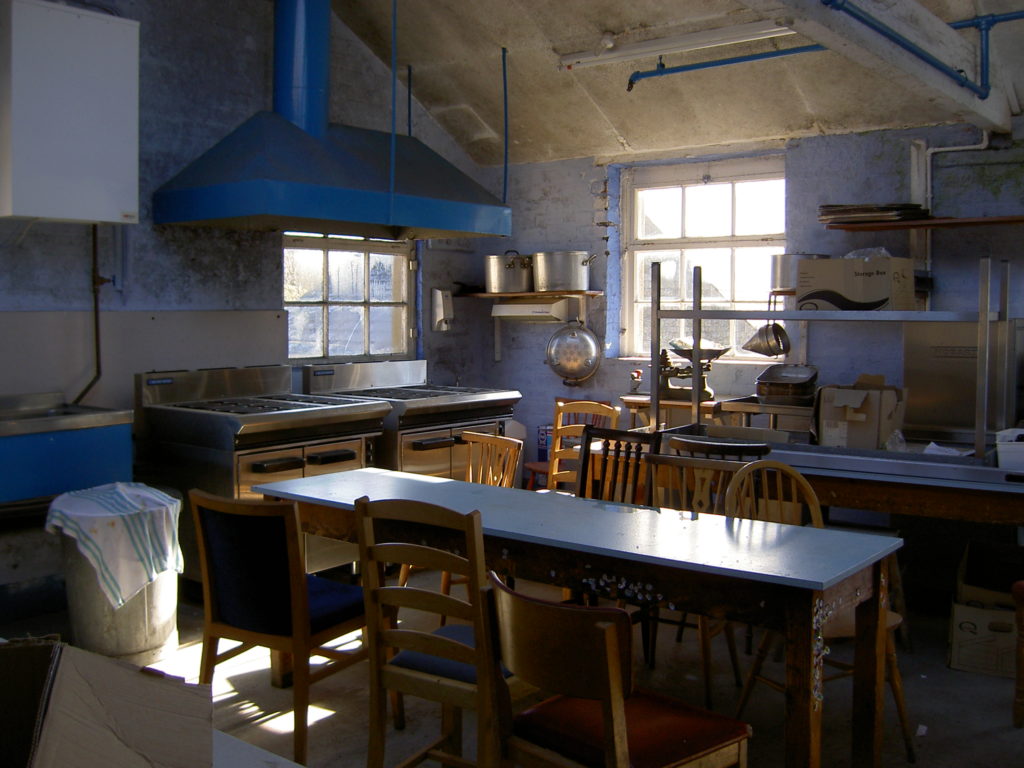 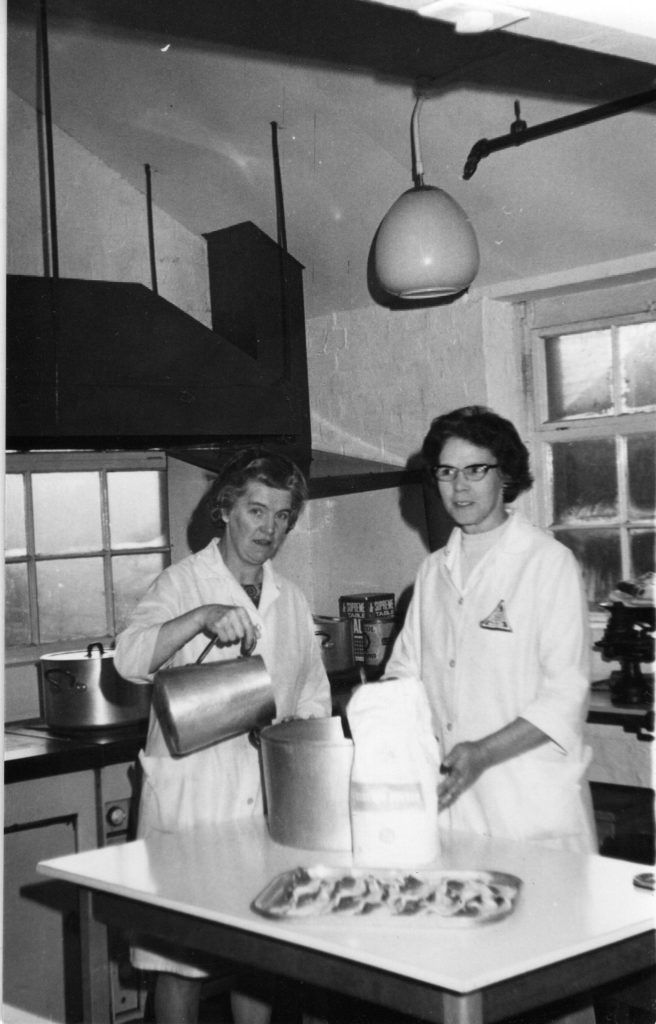 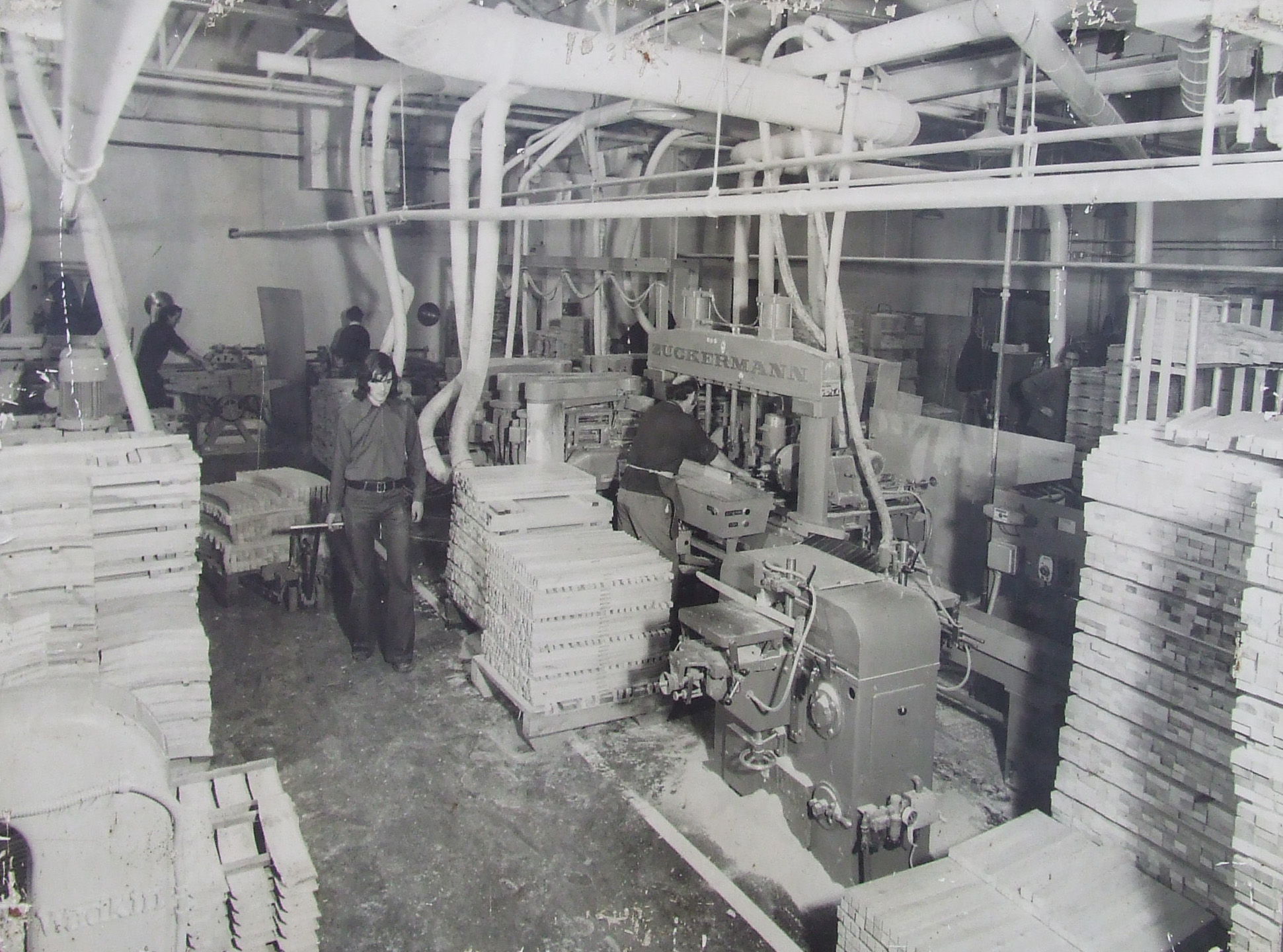