Berrys used a team of shire horses to haul timber, much coming from near Whitewell in the years before the Second War.

This picture was featured in an extract from a promotional booklet produced by the family run insurance company, Garratts of Preston, established 1877.

We haven’t the date of the booklet nor the full story, except the note that one of the company Mr Charles Garratt had cycled out to discuss risk management with HJ Berry and Sons and had obtained this picture. Neither the name of the man in the picture nor the exact location of the photograph is given.

Recently one of the members of the company, Mr John Garratt, has suggested that the visit would be about the time that Berrys were advised to install mains electricity to reduce fire risk.

Mains electric came to Berrys and Chipping in 1933, with the substation set up near the factory adjacent to Dobsons Brook on the opposite side from Austin House. So perhaps the picture was taken early 1930s.

“In our younger days we congregated at the bottom of the seven steps [in front of the Sun Inn].

In the evening, we liked to wait for Berry’s wood wagons coming from the Whitewell and Dunsop area with trees. The two wagons were each drawn by two horses, then, at the bottom of Chipping, Old Ab would put all four horses on one wagon. It gave us a thrill to see those four wonderful horses pull the loaded wagon up the hill. Ab would park it in front of the church steps and then take all four horses back down to bring up the other wagon.”

Extract from “My Memories of Chipping” by Arthur Preston. 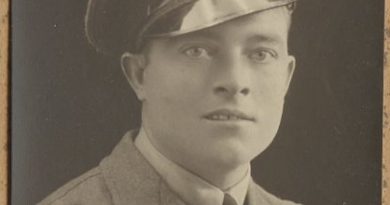 Video: Why did they make baby chairs, Tommy?!