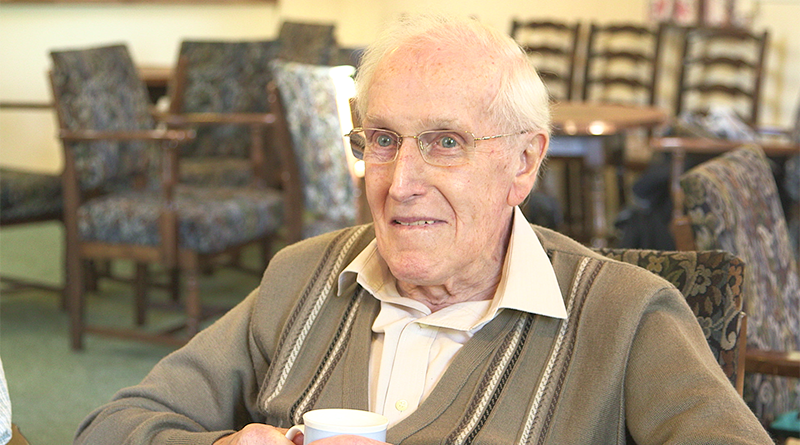 Tommy Byers – let’s call him ‘the younger’, so as not to confuse him with the slightly older Tommy Byers – started work at Berry’s at the age of 14, in 1942. He worked there right up to his retirement, having worked there for 51 years. His uncle worked at the factory and it was through family connections that he managed to get a job in the office, writing up wages and doing clerical work.

He did his national service from early 1946, serving in Palestine. On his return, he went straight back to Berry’s where the new mill was nearing completion. Tommy was the one who installed the piping in the new complex. He then moved on to a period working in the assembly room before settling in the stores for over 20 years. 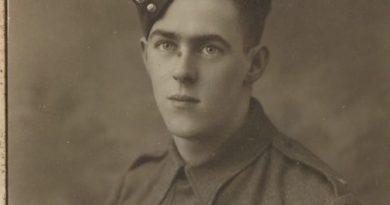 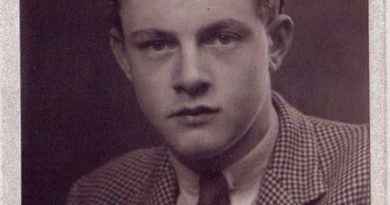