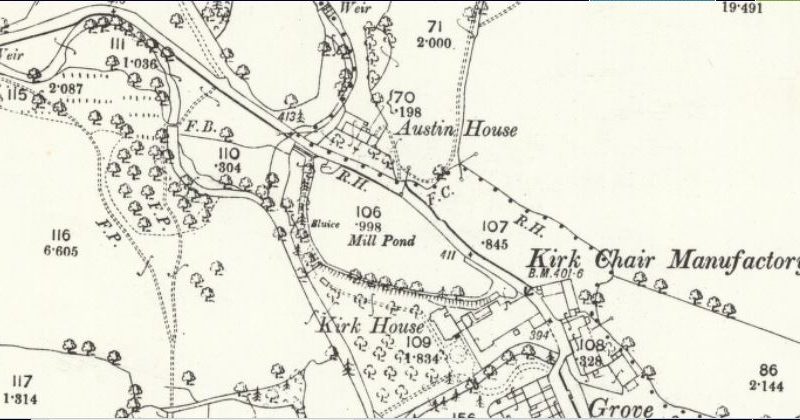 This next map, published in 1912, was a revised version of the 1892 map.    It doesn’t seem as though any revisions were made in the Kirk Mill area. 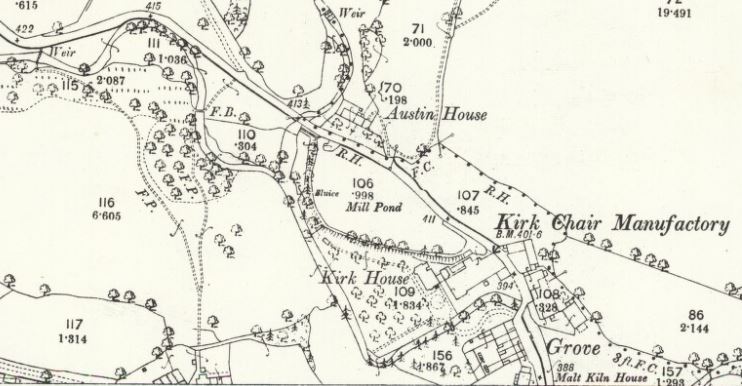 Each parcel of land has a number and beneath that another number which gives the size in acres.  So the Kirk Mill pond is just under an acre.

A sluice on the pond is labelled.

The surveyors mapped the position of the two weirs – one on Chipping Brook and the other on Dobson’s Brook.  Water was diverted from the weirs to the pond through underground culverts (not indicated on the map).  These entered the pond at the end near Austin House.

The dotted line shows the parish boundary between Chipping and Bowland with Leagram.  Its precise position fixed by R.H.= root of hedge, F.C.=foot of cop, C.S.=centre of stream

On these detailed maps, large trees were accurately positioned. 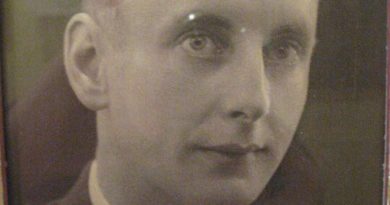 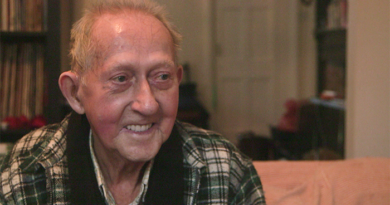