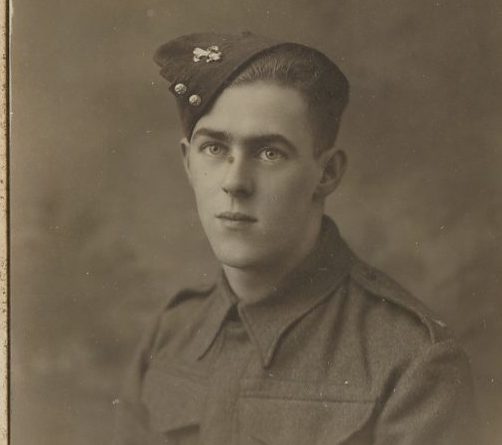 Described by John Wells as ‘a great character’, Percy was always ready with a quick one liner, as John recounts:

“Best one as ever I remember and that was going from the polish room and we’re walking up and Bill Eckton, he’s coming down with a barrow full of manure. And Percy said: “Where you going with that?” He said: “I’m going to put it on the rhubarb”. He said: “Ee that’s funny, we put custard on ours!” That were Percy!!!” 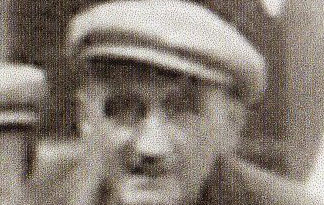