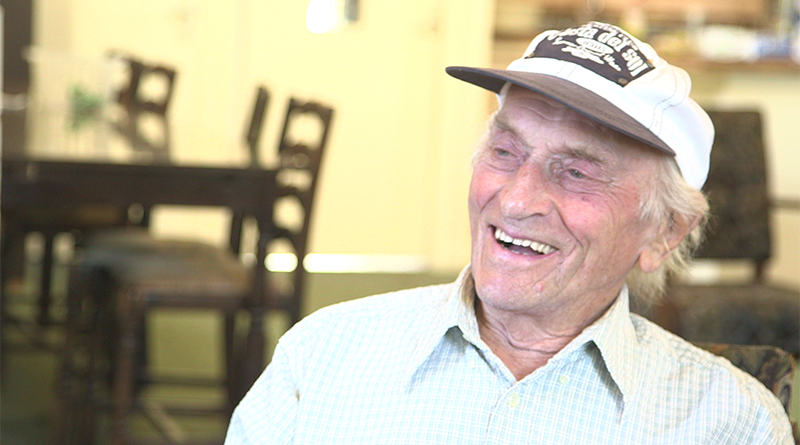 Frank is not a Chippinger by birth, having moved to the village at the age of 10 months old! As a Chipping child, he remembers the comings and goings of the chair works,  seeing 10 or a dozen horses being sent out with the wagon to get wood.  At the age of 6 or 7, before the war, Frank and the young local lads would follow the wagon down from Leagram Hall way. When it got to top of hill, four of the horses would be transferred to the back of the wagon and a big plank was shoved into the spokes to stop the wagon from running off down the hill. On arriving at the war memorial, the horses at the back had to go back to the front to keep the wagon going up to Kirk Mill.

Before they  built the new mill, Frank and other kids used to play in the sawdust heaps along the brook. Frank’s Dad wouldn’t let him go to Berry’s before learning a trade so he went to Chipping garage and worked there for 4 and a half years and then went into the army for his national service in 1950. When he came back, he finished his time at the garage and then started driving for Proctors because of the better pay. Because of an agreement between Tweedy’s, Proctor’s and Berry’s, people working for one firm couldn’t go and work directly for another. So on leaving Proctor’s, Frank worked for Ridings for 4 and a half years. It was then that John Berry asked him to work at Berry’s. He started in 1962. He was 73 by the time he retired.

At first Berry’s had only 4 wagons, but by the early 60s and 70s, they had grown so much that they had about 10 vans delivering Berry’s furniture across the UK. Frank became known as ‘Fast Frank’ because he’d always return early from deliveries. He delivered as far away as the south coast, east and west coasts and up to Inverness and the docks at Manchester and Liverpool for export of rush seating and distrssed furniture to America and Canada. And he bumped into various Chippingers on his travels. 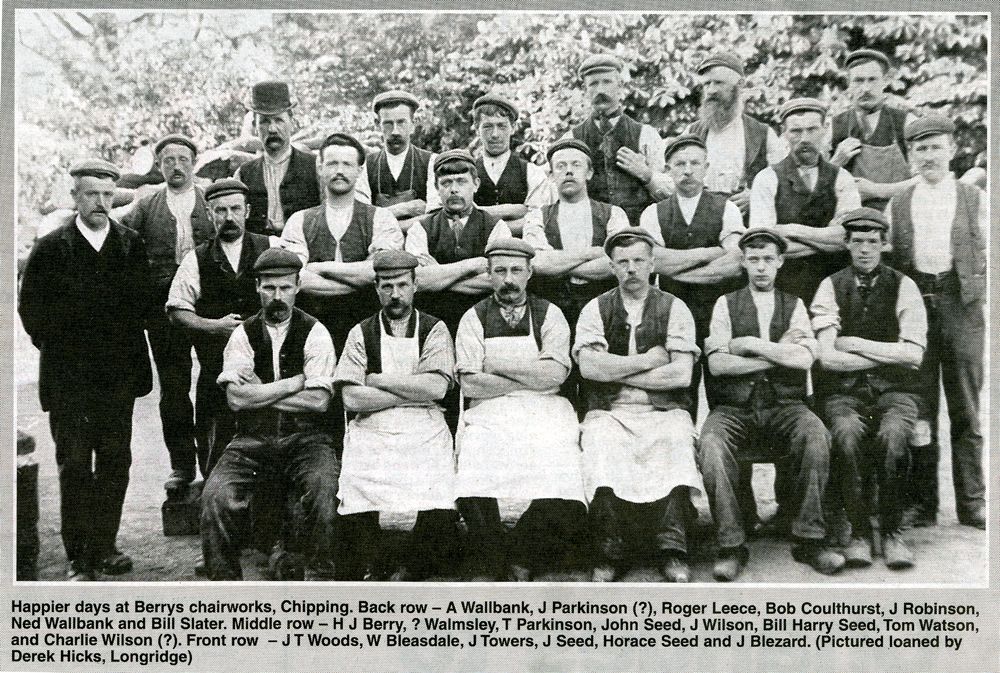 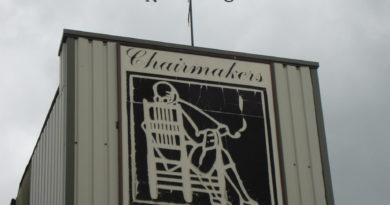