Extracts from typed and handwritten notes made by the late James Berry.

The outlet sluice described by James is probably that shown on the Ordnance Survey maps 1892 and 1912 on the far side of the pond.

Handleys, who have been clearing silt in late summer and autumn 2017, have been unable to use that outlet sluice as it had been filled in with concrete. 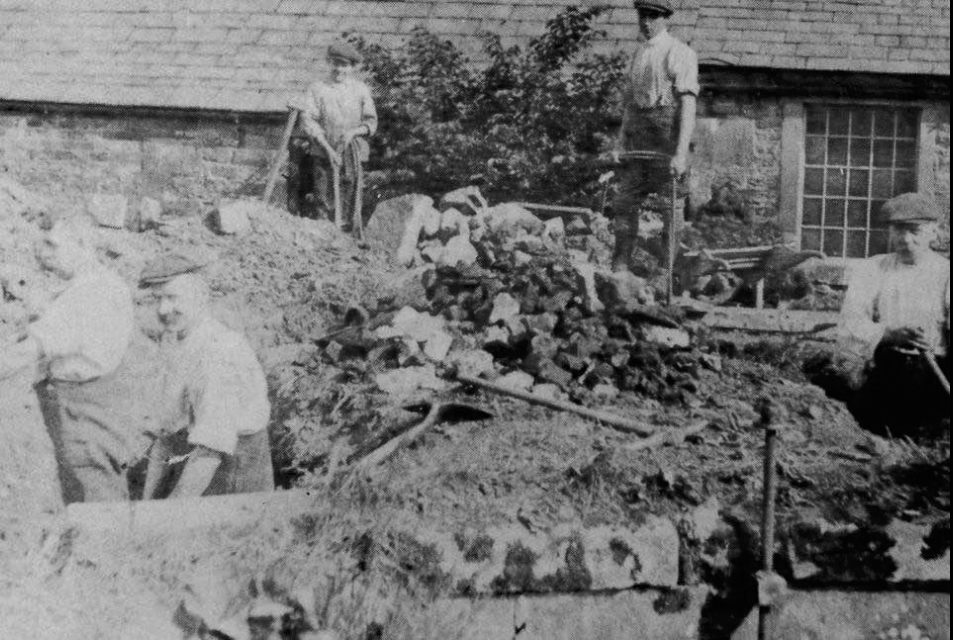